The municipality of Skagway is considering transferring ownership of the Rapuzzi house to another entity.

The municipality received the Rapuzzi house as a gift from the Rasmuson Foundation in 2008 with the hope of renovating the property to its historic stature.

The property was owned by George Rapuzzi, who was born and lived in Skagway from 1899-1986, along with his wife Edna.

However, after discovering that it would likely take $1 million dollars to repair the house to the standards of a historical property, Borough Manager Scott Hahn felt the municipality’s funds and efforts could be better focused in a more pressing direction.

The assembly considered finding alternate methods to fund an endeavor to restore the house potentially through grants, or to transfer ownership of the property to the National Park Service.

Klondike Gold Rush National Historical Park Superintendent Mike Tranel said the park service would only be interested in obtaining the house if it could be used for employee housing.

“I don’t think we need to do anything immediately, other than maybe just finding another direction to go and pause where we were going with,” Mayor Mark Schafer said. “If we’re going to do anything with it, we should do some sort of upkeep.”

The assembly will continue to discuss possible outcomes for the Rapuzzi house in future meetings to come. 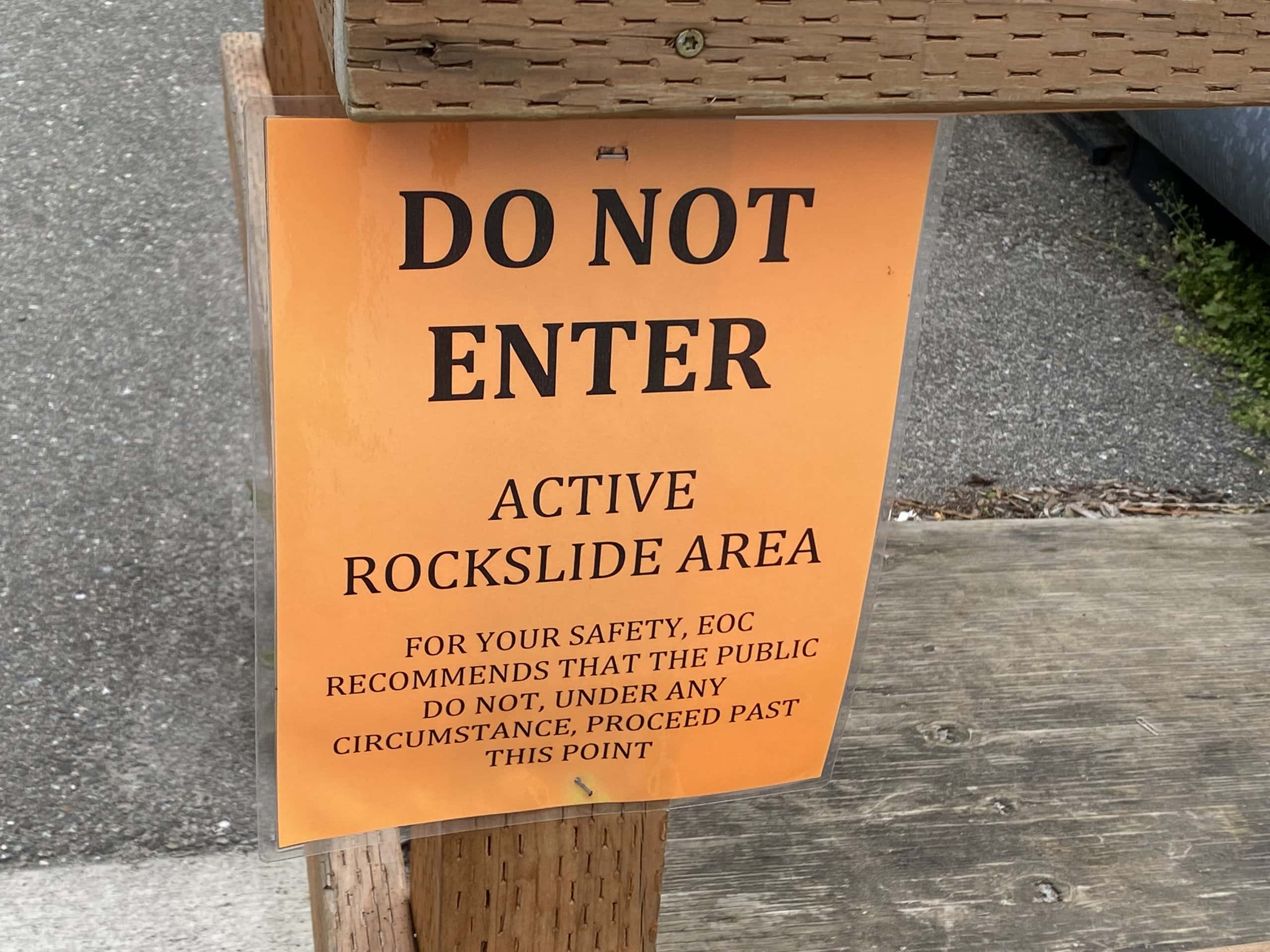 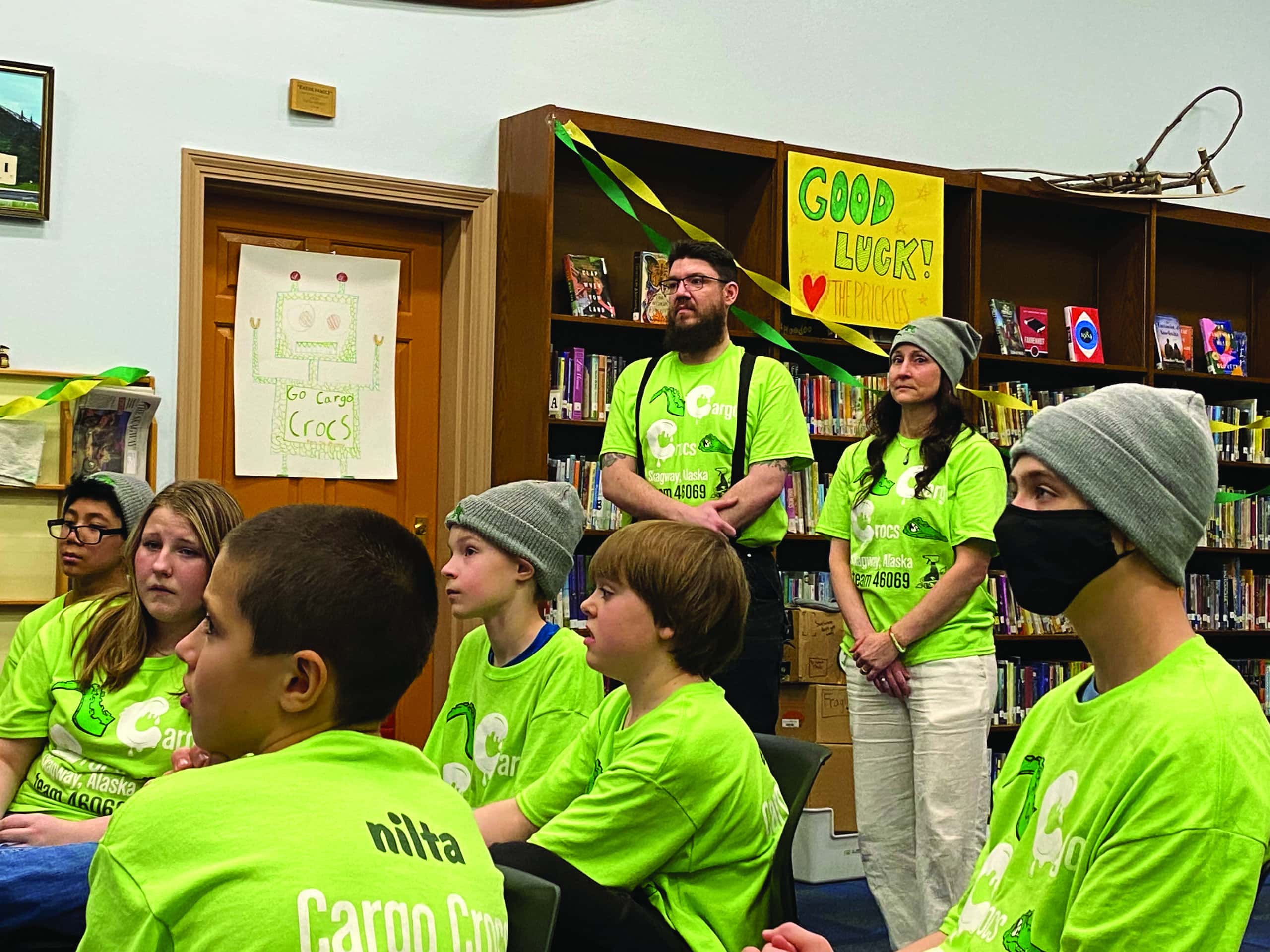 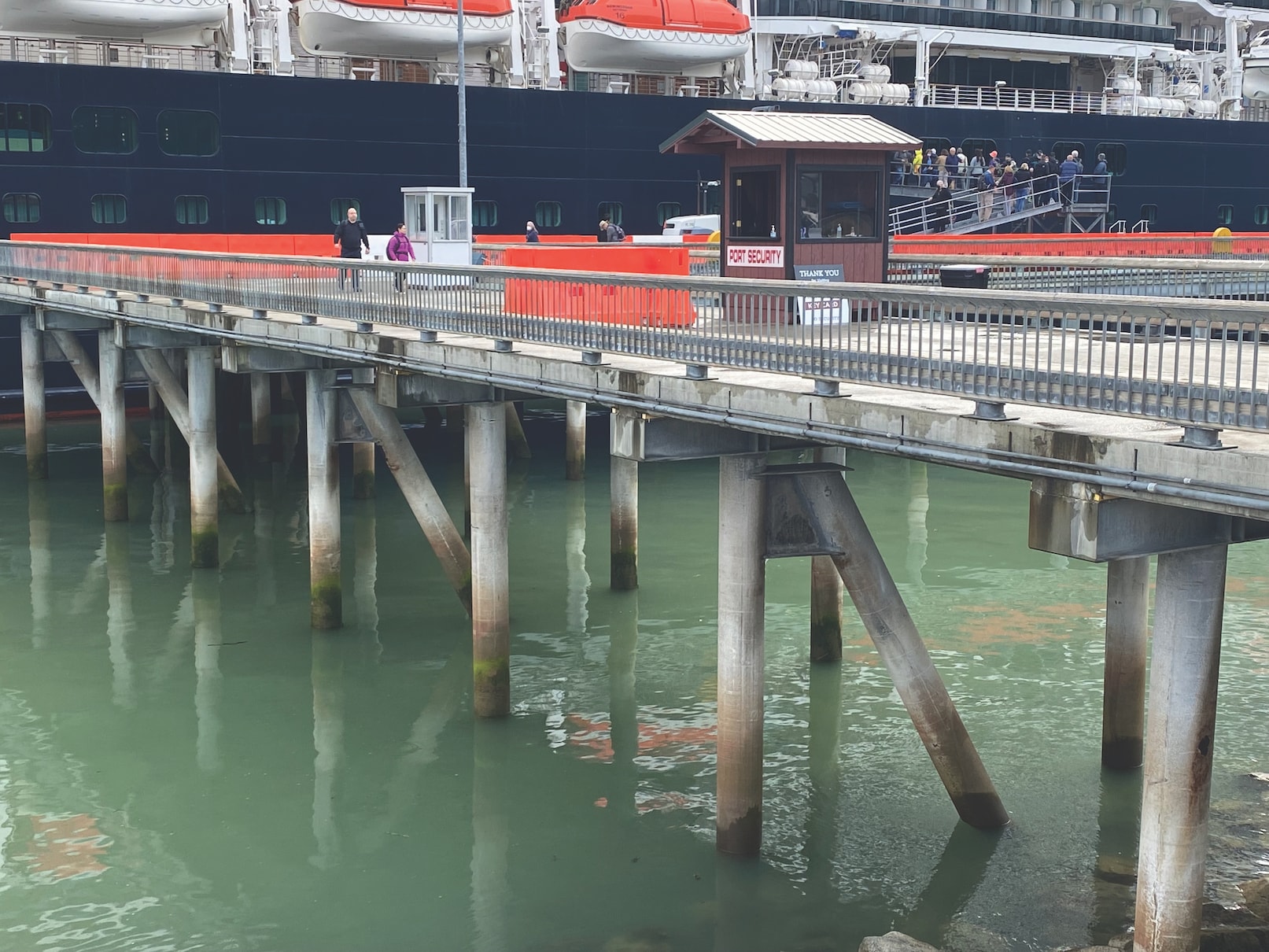 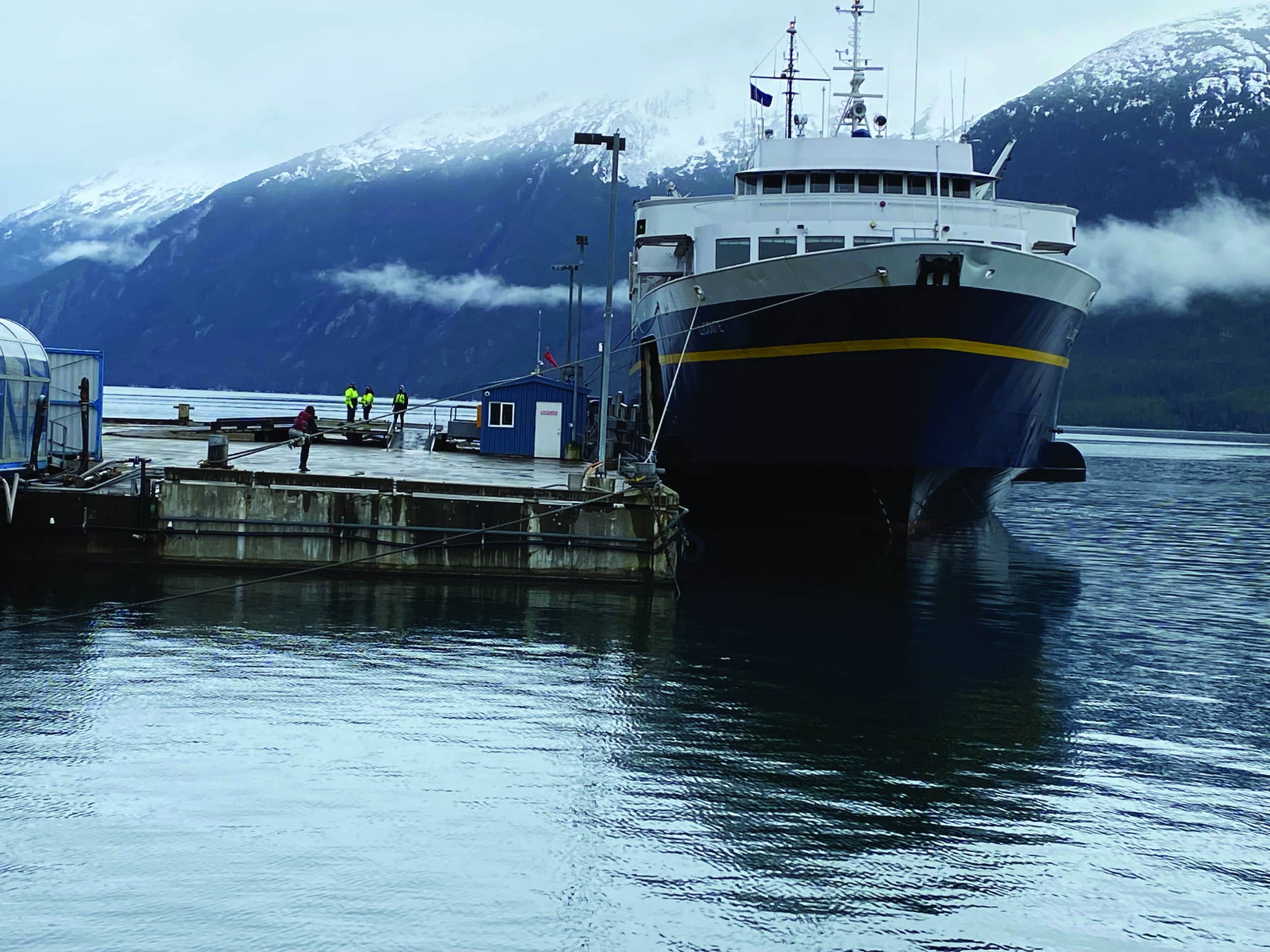 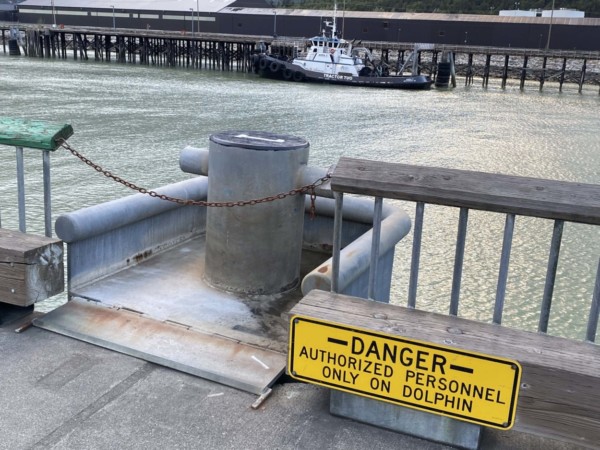