The first time I met the one and only Glenn Reed, was where else, but Skagway, Alaska. It was the summer of 1986 right on Broadway, in front of the Golden North Hotel. I’d been asking around town, making inquiries as to where  I might find some musicians. A bass player would be a dream come true. Did I luck out or what? I was told to be on the lookout for a slightly aged, multicolored, mostly faded, funky red Ford Econoline van.

Bullseye! Low and behold, I  spotted his trusty steed. This had to be the fabled, sacred van. While I was standing there, transfixed and reveling in the pure rapture and joy of this synchronistic and exciting sighting, who comes sauntering across the street, but the mighty legend himself! I’m sure he was most assuredly wondering who the weirdo was that was so fascinated with his rig. Mister Reed was most definitely a reluctant hugger and that’s putting it rather mildly.

It took a few minutes and some creative talking to pass the screening process. Our bottle to the bow, maiden voyage was sure enough a magical icebreaker. Yes, you guessed right — it was a done deal and we were, after a lengthy ten- minute rehearsal, going to shake the dust off and tap our sonic sabers at Malcom Moe’s Frontier Bar, the CBGB of the north.

This first gig was indeed a memorable event as we joined forces to provide some haphazard ambience for the great Albert Burnham’s birthday. That was just the beginning of what was  to be a priceless, precious, treasured friendship. Countless jams and gigs at every fine establishment in town. The Eagles, the Elks, The Golden North Hotel, The Bonanza, The Red Onion Saloon, Seven Pastures and countless house parties. Would I do it again? Sign me up!

It would certainly take more than a whole whack of campfires and time, maybe a beer or two as well, to even begin to reflect on all the thoroughly righteous fellowship and adventures that I now feel so privileged to have participated in. I shall miss and love you eternally, my Dear Comrade. 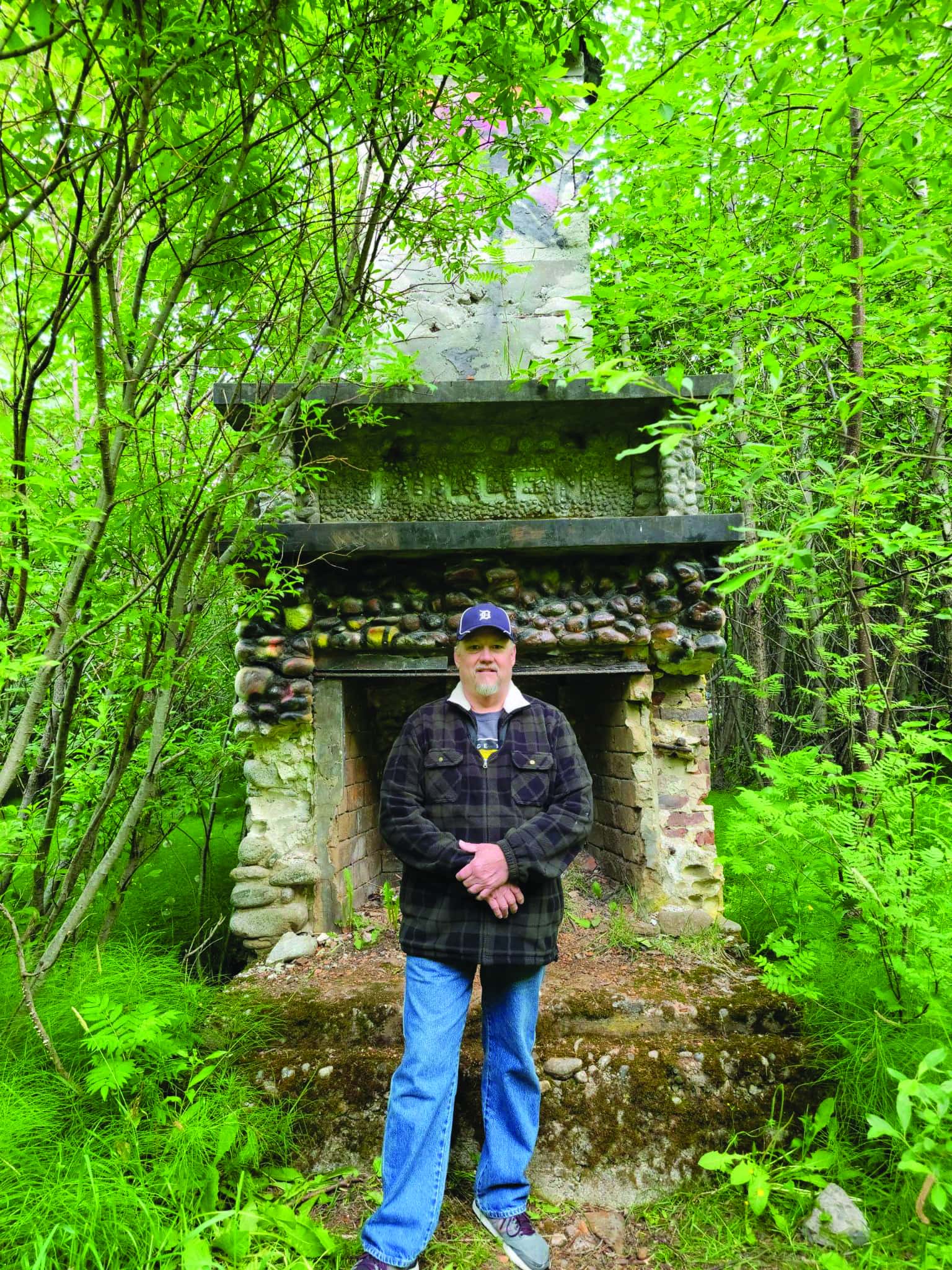