Karl De Haven, beloved husband to Mary De Haven and dedicated father to John (JP) and Shawn De Haven, passed away in his sleep on Feb. 5, 2021 in Arcadia, California.

Karl started his life in Skagway on April 3, 1936, as the son of Jim Hartley and Urania Larson. As the grandson of Karl and Edith Larson and the great-grandson of John Feero, a man who, like many in the late 1800s, came north to find his fortune (eventually running a pack train business), Karl was the fourth generation of his family to call Skagway home. After a rough start in which his mother, Urania (Rainie) divorced Jim and got remarried to Vernon “Tex” De Haven, the family of six (including Karl’s older sister Joyce, younger brothers Roy and eventually Pat) moved to Anchorage in 1945 with Tex working for Alaska Railroad.

Karl would go outside to University of Western Kentucky where he graduated with a bachelor’s degree (later he would also earn a master’s degree at USC). To support himself during this time, he worked at fish canneries in the summers.

After many interesting jobs, Karl began his teaching career at Ursa Major Elementary School in Anchorage. It was there he met his future wife, Mary Hennessy. After marrying, the two made the long trek down the Great Alaska Highway, all the way to Southern California, eventually settling in Arcadia, a suburb of Los Angeles.

Karl would end up teaching science and mathematics at Madison and Wilson Middle School in Pasadena until his retirement. He was also extremely active in the MESA program at Cal State LA. The MESA program helps educationally underprivileged kids, helping many become the first in their family to go on to college. For many years, he would run into his former students working somewhere. To them, he was always known as “Mr. D.”

As a person, he was a very friendly, talkative guy. To him there were no strangers, only friends he hadn’t met yet. This habit of striking up conversations with anyone and everyone could be sometimes embarrassing for his children (his mother, Rainie, and grandmother, Edith, were the same way). The family would often joke that someday he might accidentally start a conversation with a serial killer with a line like, “That’s a nice knife you’ve got there.” He was good natured and warm, never hesitating to express his feelings of love towards his children. He also loved to laugh.

Karl worked hard to create many memories with his two sons by helping out with Little League, taking them to see the Dodgers, Kings, and even the Olympics. In his later years, Karl loved it when his grandsons would visit from Japan (where his son Shawn lives). Unfortunately, due to the corona pandemic he was robbed of a chance to meet his granddaughter, Willow, in person but he loved to show off pictures of her to anyone he could.

Despite moving away from Alaska in 1968, he visited when he could, kept in touch with friends and always showed pride in his birthplace. He often jokingly said that his small hometown of Skagway was the kind of place where people would talk for a week about a guy after he fell off his barstool. His older son John now lives in Anchorage.

Karl is survived by Mary, his wife of 54 years, his two sons (John and Shawn), his older sister Joyce Lange, younger brother Pat De Haven, and three grandchildren (Yuzuru Alistair, Fumito Sebastian, and Sumire Willow) and other loving family. He will be missed dearly by all who knew him. 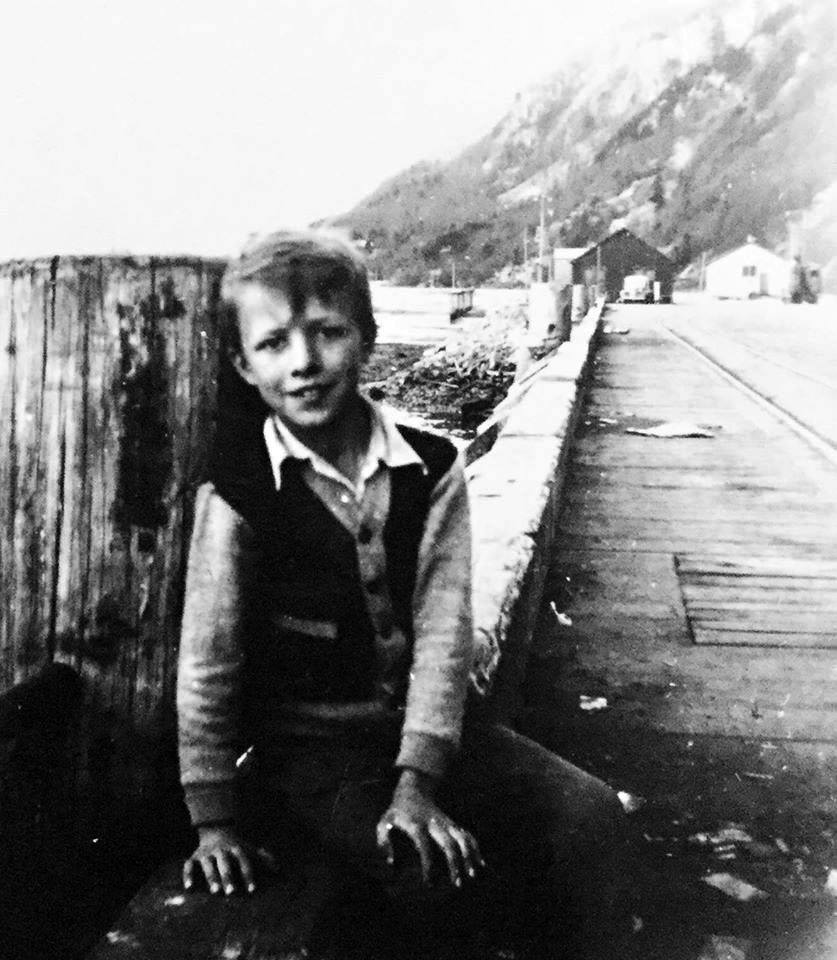