David was born in Lenawee County, Michigan, in the city of Adrian on Nov. 28, 1945. His parents farmed there and in David’s younger years, he worked the farm with his father, John McClelland, and mother, Estelle McWilliams McClelland. He was one of seven siblings. After graduating high school he attended college attaining a bachelor’s degree. He was a veteran of two years in the U.S. Army which included a tour of duty in Germany.

David came to Skagway to visit his sister, Nancy, and after returning a few times, settled down to become a Skagway resident. At first, he was known as Nancy Schave’s brother. After he became known in the community as Dyea Dave, their roles reversed and Nancy became Dyea Dave’s sister.

David loved Skagway and was often seen driving around town in his 1960 Metropolitan with his signature Pendleton red and black checkered shirt, wearing his top hat and entertaining any who were nearby. It was not hard to get a ride with him — resident or tourist. David accumulated many friends in Skagway and was always willing to share. He enjoyed fishing and catching crab or shrimp. Lots of friends will recall him showing up with various goodies.

David attended the Skagway First Presbyterian Church and loved the potlucks and after-service treats there along with the fellowship. He was a member of the Elks and the Eagles where he liked to play pool with many friends and convinced everyone that he was quite good at the games on the table. David also accumulated friends all over the country and the world with his Dyea Dave Tours. His reviews were complementary and he took pride in giving tourists the best that Skagway and the Yukon had to offer. 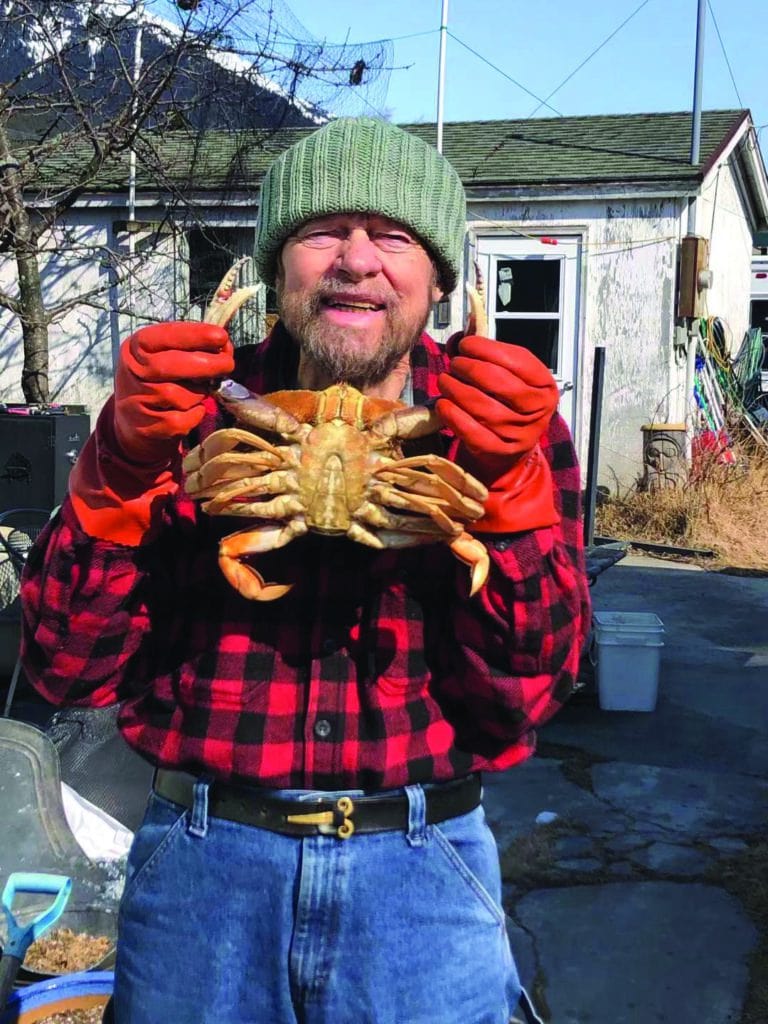 David is survived by his sisters, Ruth Craig and Nina Edwards, and his brother, William. His Skagway family is brother-in-law, Frank Wasmer, and sister-in-law, Wei Li. Numerous nieces and nephews live in various places in the lower 48 states.

David was interred at the Evergreen Cemetery on April 10 next to his sister, Nancy McClelland (Schave). There were many in attendance despite the frigid temperatures.

The family wishes to recognize and thank those at the clinic who cared for him in his last days and the members of Skagway EMS who responded several times to provide ambulance rides to and from the clinic. We also thank all the friends for their concern and for mourning with us.