Several fire alarms were received due to a power outage.

Police assisted a motorist locked out of their vehicle.

Fire personnel responded to a fire alarm on Broadway Street.

EMS personnel transferred a returning patient from the airport to their home.

A noise complaint was received due to five young men walking down a street late at night.

Police responded to a single vehicle accident on Liarsville Rd.

A vehicle was found unoccupied but running. The owner was contacted.

A brown bear with a cub was spotted in Dyea.

A business was found to be unoccupied but their doors were open and unlocked.  An employee was contacted.

EMS personnel responded to a medical emergency on Main Street.

About the Author: Staff writer 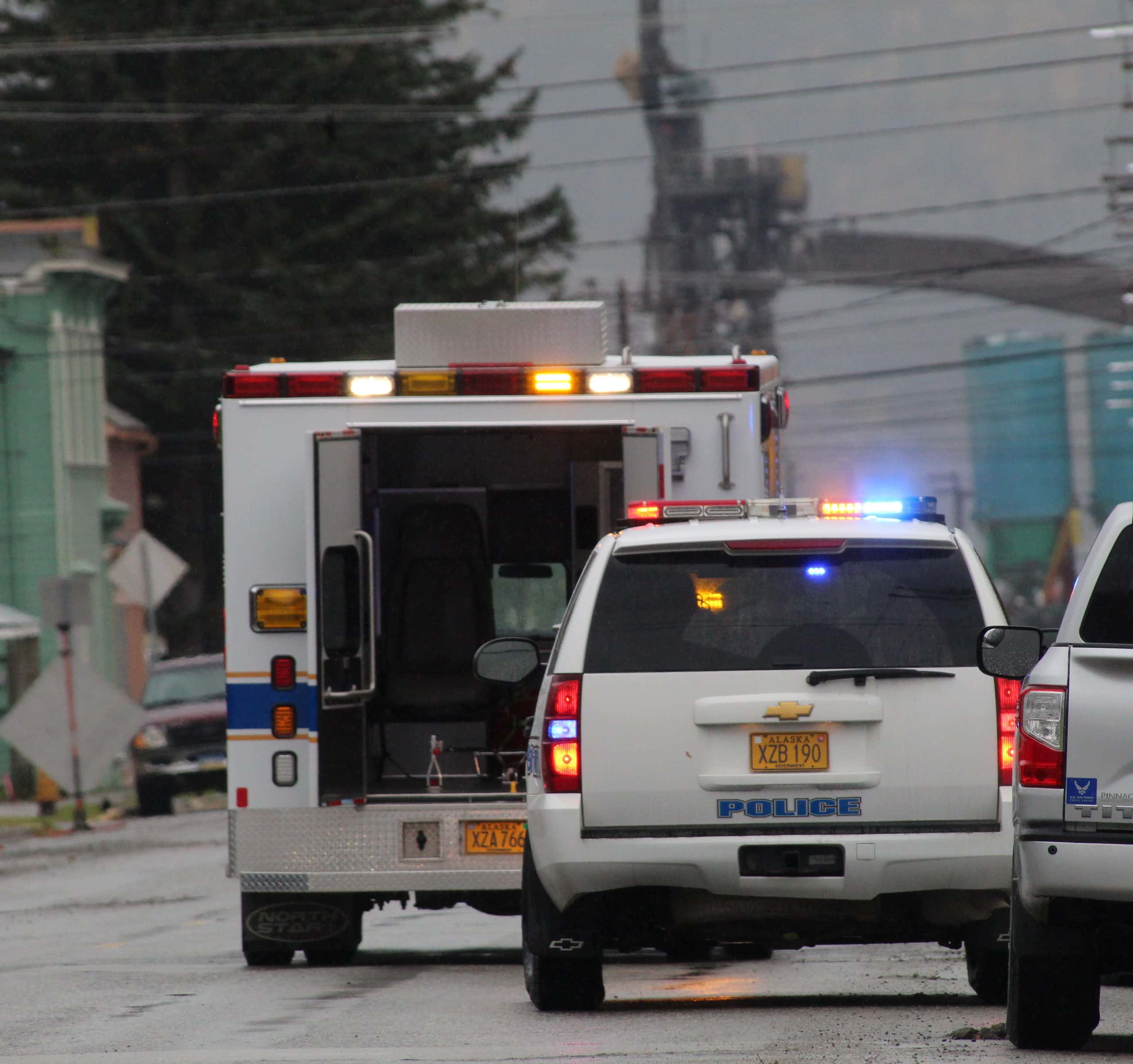