What is the status of Ore Basin remediation?

The Ore Basin remediation is an important community issue that has been challenging, complicated and time consuming. It is a matter that community members have requested action on, and it is also one of White Pass & Yukon Route’s (WPYR) highest priorities since Survey Point Holdings and partners purchased the railroad in July 2018. Though there are many potentially responsible parties liable for contamination, WPYR is committed to taking the lead to get remediation started.

Previous WPYR ownership hired environmental engineers, Golder Associates, to conduct a study on the legacy contamination and the effects on Skagway’s Ore Basin. A risk assessment was performed in 2017 that was accepted by the Alaska Department of Environmental Conservation (ADEC).

ADEC is the regulatory agency that monitors contaminated sites, and the Ore Basin is listed as “open” in their inventory. Based on the information compiled in the risk assessment, ADEC is not requiring cleanup as long as current conditions remain. However, WPYR recognizes the community’s desire to have the site remediated.

Current ownership of WPYR re-engaged with Golder and retained environmental engineers at Anchor QEA to review and confirm Golder’s findings. WPYR met with the Skagway Assembly on Aug. 24, 2018, to answer questions and offer reassurances that it is WPYR’s intent to remediate as accepted by ADEC.

The risk assessment was approved by ADEC. Golder and Anchor formulated an Options Analysis Report to assess different ways of cleaning up the site. Based on the analysis, sediment removal (i.e., dredging) is the best option for addressing community concerns regarding contaminated sediments. The cleanup area is adjacent to the ore loader. After going through ADEC’s public comment and regulatory authority review process, the plan was approved.

ADEC hosted a public meeting in Skagway to present this plan on June 26, 2019. Not cleaning up under the ship loader was a concern to many. The ship loader is owned by Alaska Industrial Development and Export Authority (AIDEA). AIDEA is contractually obligated to leave the ship loader in place and continue with their contractual obligations and operations until their lease expires in March 2023.

After a lengthy public comment period and regulatory review from the Environmental Protection Agency, ADEC, National Oceanic and Atmospheric Association, and National Marine Fisheries Service, the Army Corps of Engineers issued a permit in October 2020.

Where does that leave remediation?

Planning remediation around the ship loader and around the cruise season is imperative if we want to start before 2023. WPYR is committed to working with the municipality after the current tideland lease expires to remediate under the ship loader to a standard accepted and supported by ADEC if and when the ship loader is removed.

AIDEA and the municipality do not have a public agreement post 2023.  The municipality may have to decide if they want the ship loader post 2023 and if not, what, if anything will replace it. Contaminants under the loader should be addressed at that time, in conjunction with whatever Skagway’s future waterfront development entails.

Before proceeding with remediation, it is imperative that White Pass receives the support of the municipality as the owner of the tidelands. The MOS press release dated May 7, 2021, indicates a general support for remediation of contaminated sediments. But the press release does not agree to the ADEC accepted remediation plan for which we are permitted.  WPYR has contacted the municipality for a letter of support addressed to White Pass and acknowledging permit number POA-1981-00334 to ensure that we have full support for the entire plan.

The proposed remediation plan is built with the intent to close the “contaminated site” with institutional controls, monitoring and support from the landowner. Starting this process specific to the details listed in WPYR’s Army Corps permit without support from the landowner is not an option. Every day that we do not have support means that we push the timeline for completion out further. Engineering, completed design, bidding the work, regulatory concurrence, mobilizing, weather and wildlife windows are all considerations that must be met before dredging; it is a process that takes a lot of time. 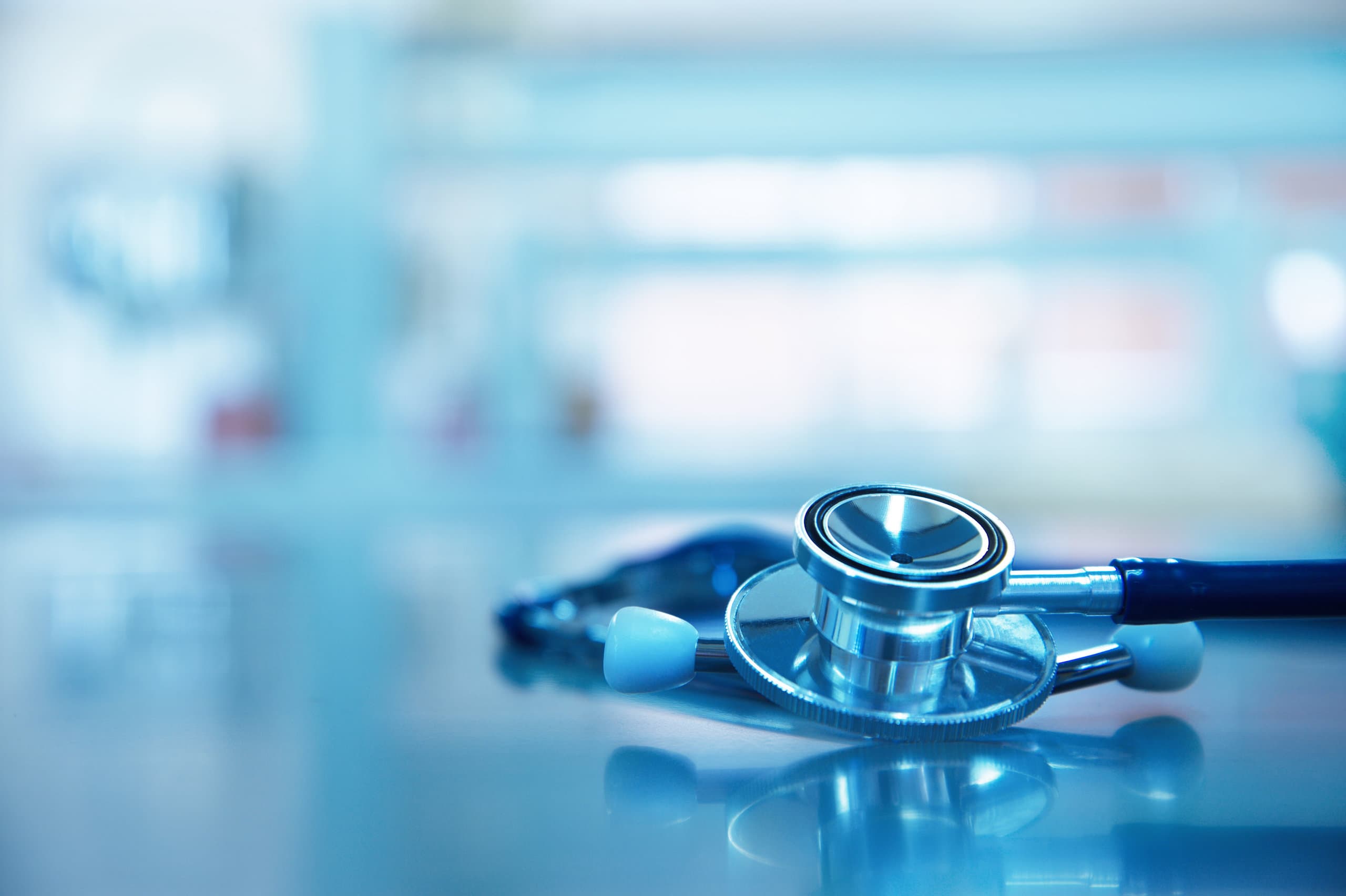