Opinion – Governor can do more than ‘seriously consider’

It was the same day that Gov. Mike Dunleavy announced the state would help hospitals cope with record numbers of COVID-19 patients by assisting with decisions to ration care, and the same day that the state’s chief medical officer, Dr. Anne Zink, said Alaska is “at the worst place in the pandemic that we’ve had this entire time.”

It was the same day that the governor announced Alaska would spend $87 million to bring in out-of-state medical workers to help relieve pressure on overwhelmed hospital staff.

And it was the same day Alaska set a record for the number of new COVID-19 infections — until that record was broken the next day, and the next day after that.

All factually correct, but he left out a few more facts:

Most Alaskans hospitalized with COVID are unvaccinated. The state health department reported that vaccinated individuals are eight times more likely to avoid hospitalization than Alaskans who have shunned the shots.

Most of the recent deaths are among the unvaccinated. As of Tuesday, the death toll among Alaskans and visitors to the state was at 542, equal to almost 25% of those hospitalized during the pandemic.

Alaska is in the bottom third of states for vaccination rates. The national average is more than a dozen percentage points above Alaska’s anemically unhealthy rate of 63% of eligible Alaskans with at least their first dose.

Considering all those facts, the strongest thing our governor could say about vaccines on Sept. 22 was pretty weak: “We’re going to continue to ask the people of Alaska to seriously consider getting a vaccination that’s readily available.” Dunleavy a week earlier was a little better: “I strongly urge folks to get a vaccine. I strongly urge them to do that.”

Dunleavy should seriously consider stepping up his urging. He should bluntly tell vaccinated Alaskans that they stand a much greater chance of getting sick, checking into a hospital and dying because of their reluctance to get vaccinated.

He should tell people that Alaska last week had the highest per-capita rate of new cases among the 50 states. Not the “We’re No. 1” chant to be proud of.

And he should tell his constituents that the vaccines are safe and effective, and reviewed and approved by multiple levels of respected, skilled health care professionals.

Or the governor could continue to dance on the point of a needle, telling Alaskans to “seriously consider” getting vaccinated to protect themselves, their families and friends, while with the other hand, the one not holding the needle, telling people no way does he in any way support government mandating much of anything.

The governor should more strenuously push for Alaskans to get vaccinated. He doesn’t have to stand on his head while delivering the message, but some stomping his feet, pounding the table and raising his voice might help. 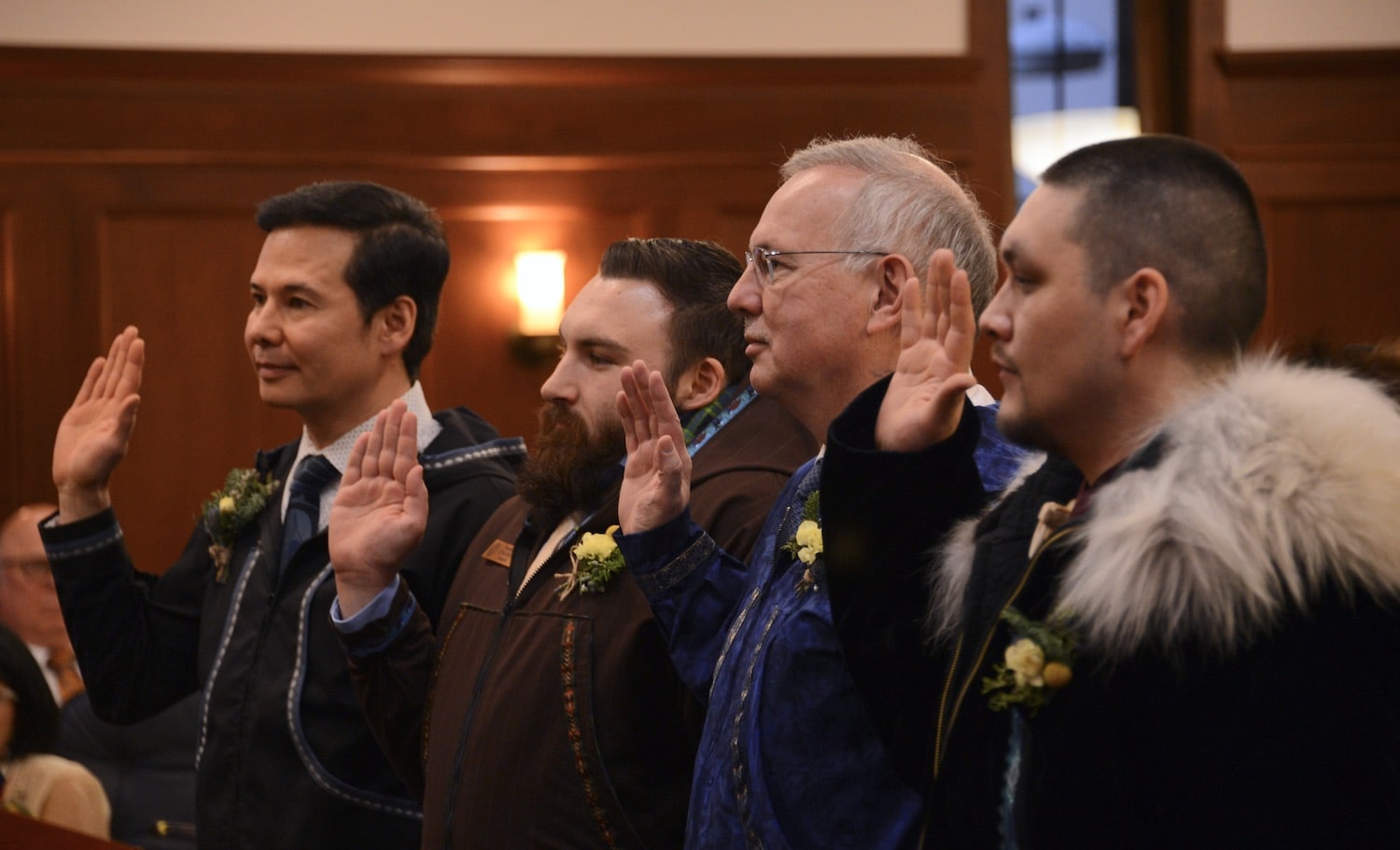