Anthony attended Le Cordon Bleu College of Culinary Arts in Las Vegas, Nevada. He worked at Mamacita’s for a few years. He moved to Skagway in 2019 to follow his chef’s dream.

Services and viewing are scheduled Feb. 4. The viewing is 10 a.m. to 12 p.m. at Loveland Funeral Chapel in La Grande. Services will be from 2 p.m. to 4 p.m. at the Nazarene Church in La Grande, followed by a reception. 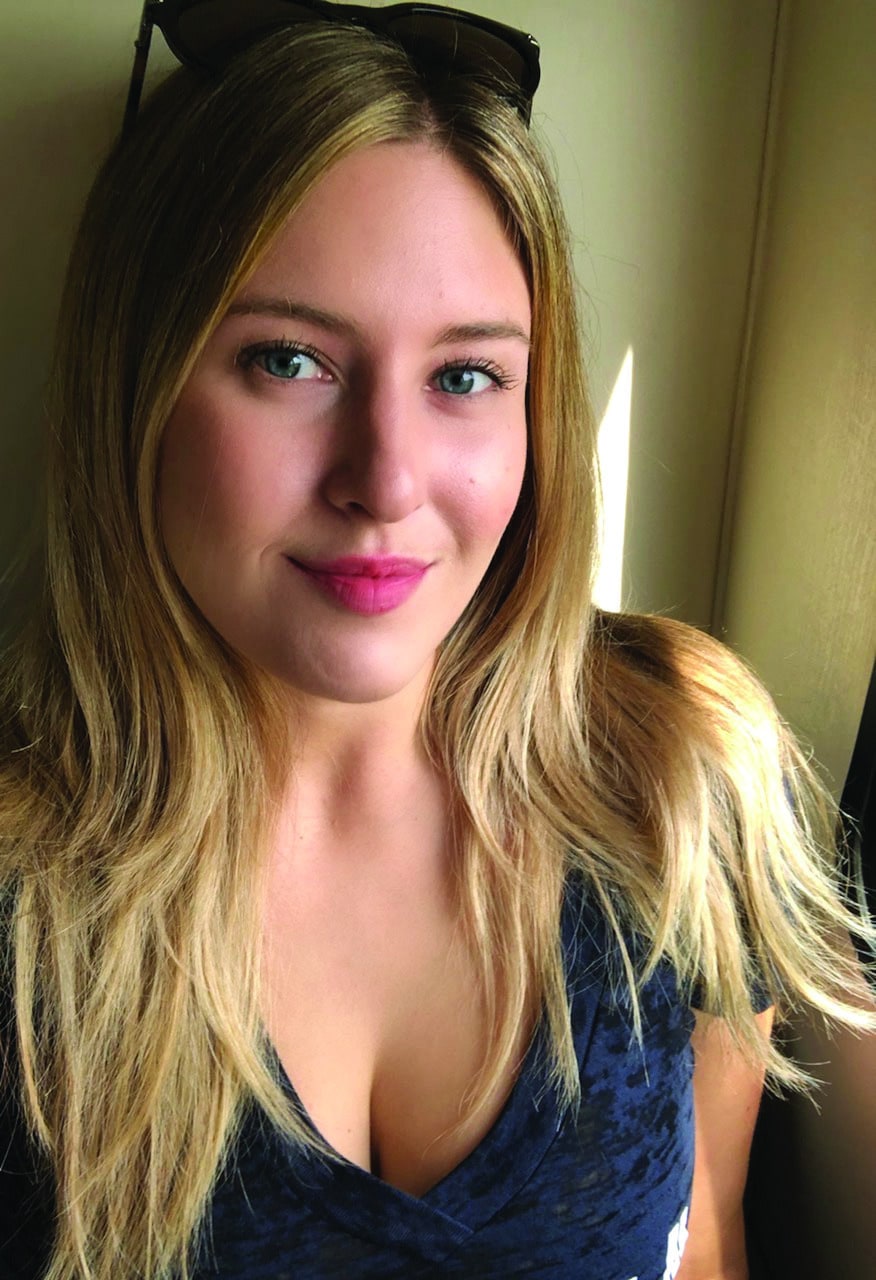