The assembly voted unanimously Dec. 15 to possibly increase the sales tax rate from its current 5% to 6.5% during second and third quarters (April through September). Ordinance 22-10, proposed by Assemblymember Dan Henry, will be known as Proposition One on a special election ballot to be scheduled this spring.

“I don’t want to say that we are bleeding through every orifice at this point, but we certainly have significant challenges,” Henry said to describe the finances of the city.

Assemblymember Jay Burnham said that at first he was opposed to the increase, but after attending Alaska Municipal League and discovering other cities are discussing raising their rates, he changed his mind.

“…this would just be putting us on par with everyone else,” he said. “ So there’s no reason really, that I can see anymore, especially if other people are raising their sales tax, to not go to 6.5.”

Assemblymember Sam Bass agreed with raising the rate, but wanted to keep it lower than 6.5%.

“I think we are leaving a lot of revenue on the table with our current sales tax numbers,” Bass said. “I think we could get more sales tax and especially if we have the abatement for the second and third quarter. I think the majority of the sales tax that we gather, you know, is mainly from our visitors. And I think that’s appropriate. I think that’s okay.

Some community members questioned the purpose for the increased funding. The assembly chose to address this issue by inserting the phrase “for increased operational and infrastructure demand” into the ordinance.

“We certainly discussed having specific reasons to raise it – the school, the clinic, a pool, etc.,” Assemblymember Orion Hanson said. “But with all of the different needs that the government is facing, this would not encumber the money in any one way. And I think that’s pretty important … that this allows flexibility, if this were to pass the voters, that the money could go to where the needs are currently…”

The proposed start date of the increase was pushed back from the first day of the quarter following ratification to Jan. 1, 2024, which would leave unclaimed a potential $1.5 to $1.8 million in increased sales tax revenue.

Assemblymembers Deb Potter and Hanson discussed the importance of giving business members, particularly tour operators – who have already negotiated their 2023 rates – time to adjust if the sales tax rate changes.

“I fully realize our coffers are getting low,” said Potter. “…we are still officially in a declared financial emergency. And our tour operators are still in a state of recovery.”

“I’m particularly aware of the burdens that our local businesses or local entrepreneurs are facing,” Hanson said. “This gives them time to adjust their prices, especially if they’ve pre-sold tours. That’s something that would then be coming out of their pockets if we don’t give them a season to adjust.”

“I am opposed to the sales tax increase,” said long-time local business owner Debbie Elliott Ackerman, noting it will increase rental rates. “I believe it will make an already expensive place to live year-round even more so … With the increase in groceries, fuel and utilities, this may well push more year-round people to leave.” 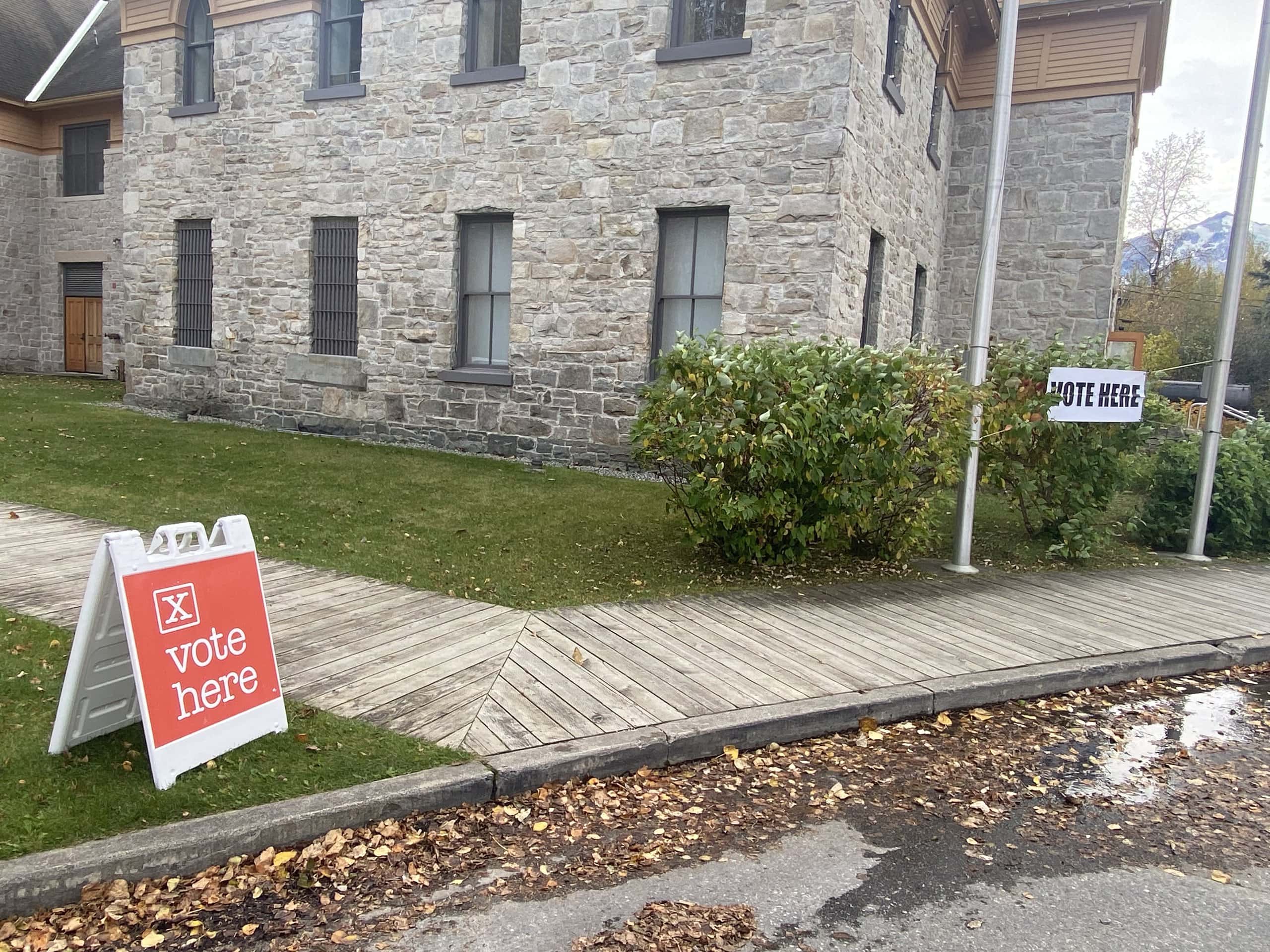