Uniting the kwáans by canoe

“It is their first time here together, the old and the new,” said Tlingit carver Wayne Price.

He is referring to the canoe he and 13 paddlers brought to Skagway from Haines and the historic Tlingit canoe inside of the Skagway Museum – his muse that inspired him to model a newer one after it.

The Haines/Klukwan North Tide Canoe kwáan arrived in Skagway at about 2 p.m. after being delayed from the heavy rainfall and winds the day before.

UAS Tlingit language professor Lance Twitchell, explained that upon arrival, the paddlers spoke a traditional greeting saying something along the lines of, “Where does this canoe come from? Why are you on our land?” This greeting is a cultural process that is carried out from times when an approaching canoe might have been coming to make an attack on the people.

While marching up Broadway toward the Skagway Museum, the paddlers sang canoe songs, two of which date back to the last Ice Age. Twitchell, whose descendants were the first people in this area, said that the songs were chosen to represent a balance between the Raven and Eagle moieties.

Once at the museum, there was a crowd surrounding the red cedar canoe, admiring the 10 years of hard work Price put into the project. With the help of his students in the Chilkoot Indian Association’s tribal youth program, Price brought the 28-foot dugout canoe to life from a cedar log. The group carved the log into the shape they wanted, steamed it to widen it, covered it with fiberglass and then painted it bright red. He also encouraged the students to design and carve their own paddles if they wanted to partake in any of the group paddles.

The canoe is an important piece of history for Skagway, not only because dugout canoes are some of the oldest boats archaeologists have found, but also because it is not common for them to be brought to Skagway.

For Price, that is what made it so special; reuniting the historical Tlingit canoe with his own.

“I always wanted to paddle it here,” he said with a smile.

The group made a trip from Haines to Juneau in the canoe earlier this summer with paddlers ranging in both experience and age from 3 to 67.

Price showed an immense amount of gratitude to the Skagway Museum, which allowed him to climb up in a ladder and carefully examine the Tlingit canoe, which he calls “one of the very rare ones.”

Seven paddlers arrived in Skagway with the canoe, but a total of 13 switched in and out of the boat on the journey from Haines to here. The paddlers were Wayne Price, Cherri Price, Bosh Hotch, Stan Hotch, Tammy Hotch, Alex Hotch, Steven Hotch, Logan Hotch, Tayla Hotch, Ivan Hotch, Malia Jorgeson-geise, Zack James, and James Hart. Each had to make his or her own paddle to be able to go in the canoe. It took five hours to make the crossing
•••••

According to stories from community elders compiled by the museum, the Skagway canoe came over from Klukwan in 1912-14 and then remained here after a storm in the care of the Arctic Brotherhood, where it hung in AB Hall for years. It transferred over to city ownership in the late 1920s when it took over the building as a public hall, and then was moved to the museum in 1961.

About the Author: Aimee O'Connor 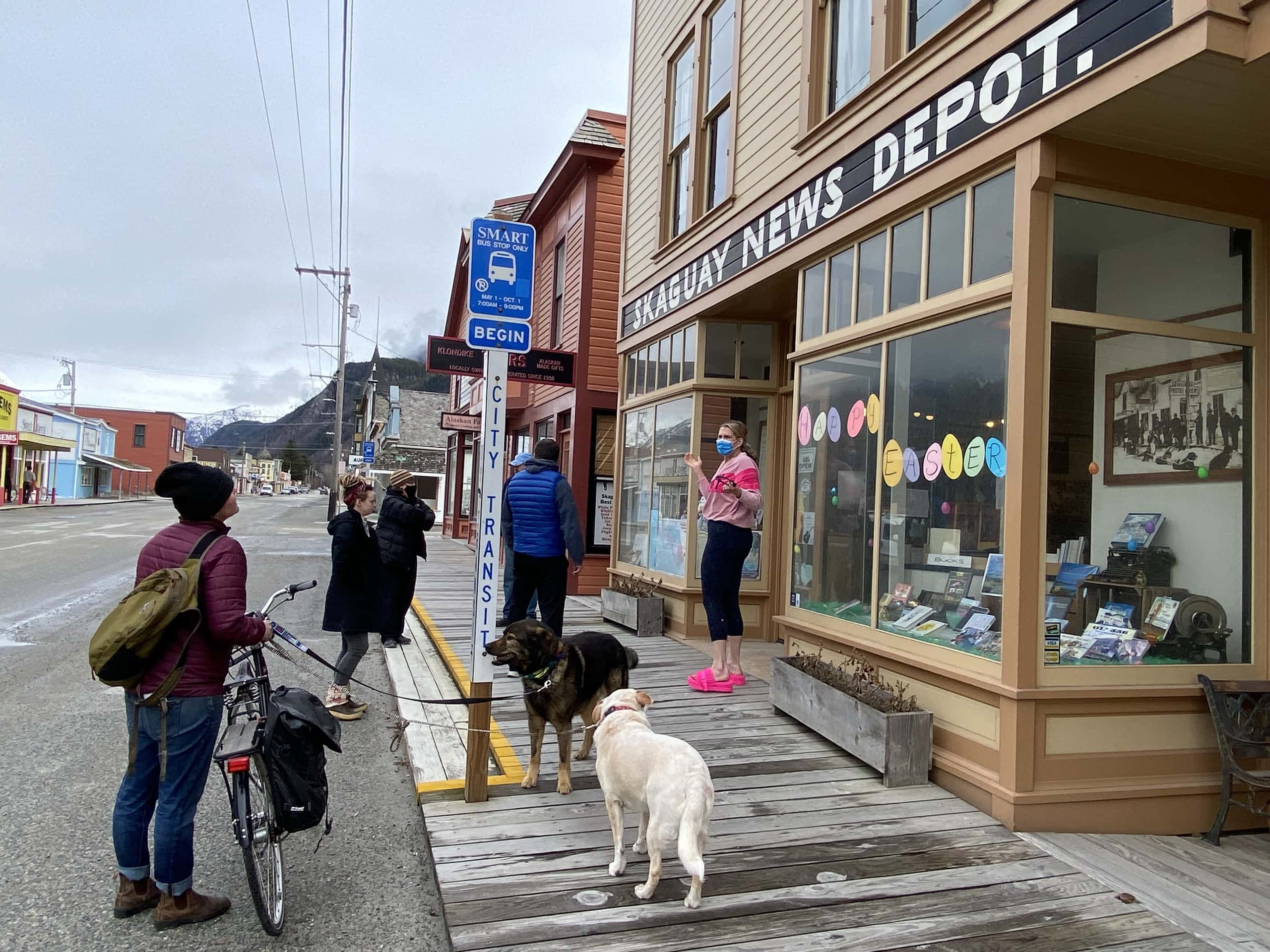 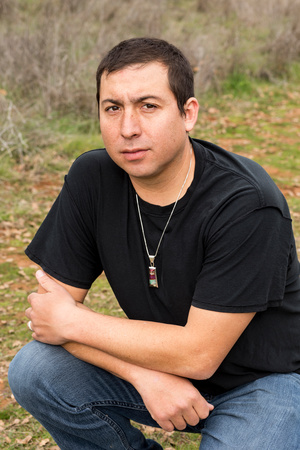 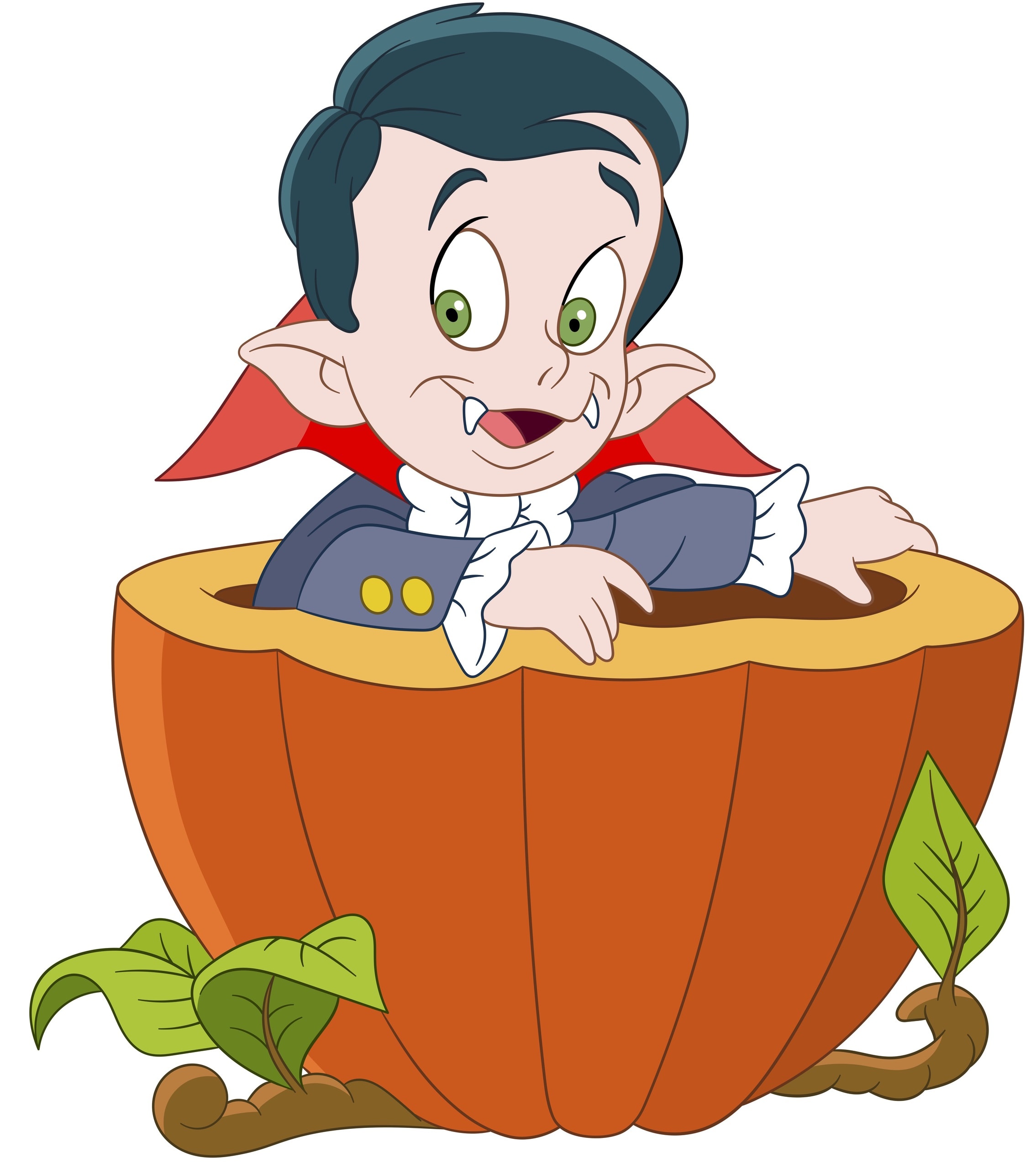