If cross-country running means traveling over miles of trails covered with natural beauty, then the Skagway cross-country teams have it made. This year they had the trails and roads to themselves.

The senior high team usually travels to Juneau, Ketchikan, Sitka and either Petersburg or Wrangell every year. At least once a year Skagway or Haines hosts a race at the north end of Lynn Canal, but this year was quiet. No major races, but many solid runs, often with teachers joining in.

This year’s team practiced for two months. Fielding saw the practices as helping the students maintain their physical fitness for future sports like volleyball and basketball. Volleyball practice has already started.

Fielding coaches track and field in the spring, although COVID-19 stopped the 2020 season literally in its tracks. He also coaches Debate, Drama and Forensics, where the students are already preparing for virtual, online meets with other Southeast schools and possibly the state competition.

As for the 2021 cross-country team, Fielding sees the students coming up from junior high in healthy numbers.

“Hopefully we will have a large, competitive girls team next year,” he said.

The junior high team was also on a stayseason (think staycation) this fall. Coach Kortney Rupprect said she wanted practice to “seem like a normal season.”

Rupprecht started running with her son, Logan, over the summer.  He wanted to improve his time and she figured it would be good for her to get some miles in. Logan improved and eventually passed her on the trail.  That is when she decided that coaching would be a way to support him at something he did well.

“It had to be fun,” Rupprect said.

She had a significant turnout with about 25 girls and boys coming out for the team. She credits a love of sweets.

“There is a lot of candy involved,” she said. Runners received treats for good sportsmanship and effort.

For a recent practice, Rupprecht organized a zombie scavenger hunt, requiring the kids to run across town and snap a selfie with the clues. Several students applied zombie makeup for the event. Teams of two took off around Skagway in a race that took nearly two hours.  Members of the top five teams each received a $10 gift card.

Earlier in the season, a grueling practice uphill towards Lower Lake was rewarded with a cool dip off the dock.

Last Friday, with only about 48 hours notice, the team joined runners from Blatchley in Sitka, Haines, Klawok and Petersburg in a virtual cross-country competition. In order to emulate the host team’s (Petersburg) course, the Skagway runners had to finish running part way up the Lower Lake trail.

Running on Dyea or the Klondike would have required DOT involvement, so the short uphill was the most practical path.

For the girls, Rosetta Pring placed sixth in Southeast, with Kaitlyn Tronrud placing tenth out of 47 competitors.

Leo Lucchetti and Sam Munson earned the most improved award for the season.

This past Sunday, the junior high team sponsored the annual Community Face-Off, a fundraiser for the team.

Students challenged people in their family or the community to a fun run around the block near the school. Each challengee, as Rupprecht called them, paid $10 to enter. It was fairly easy this year to find challenges. The kids often chose previous and current teachers, parents, siblings and random community members.

The team decided they wanted hoodies rather than t-shirts for the year, so Rupprecht put the pressure on; they would also need a bake sale. Some students brought pre-packaged baked goods purchased at the store for customers who might be a bit leary due to COVID-19.

Rupprecht said they earned enough money for the hoodies and an end-of-season pizza party.

SEE PHOTOS IN THE FULL ISSUE.  Select the image of the front page on the main page. 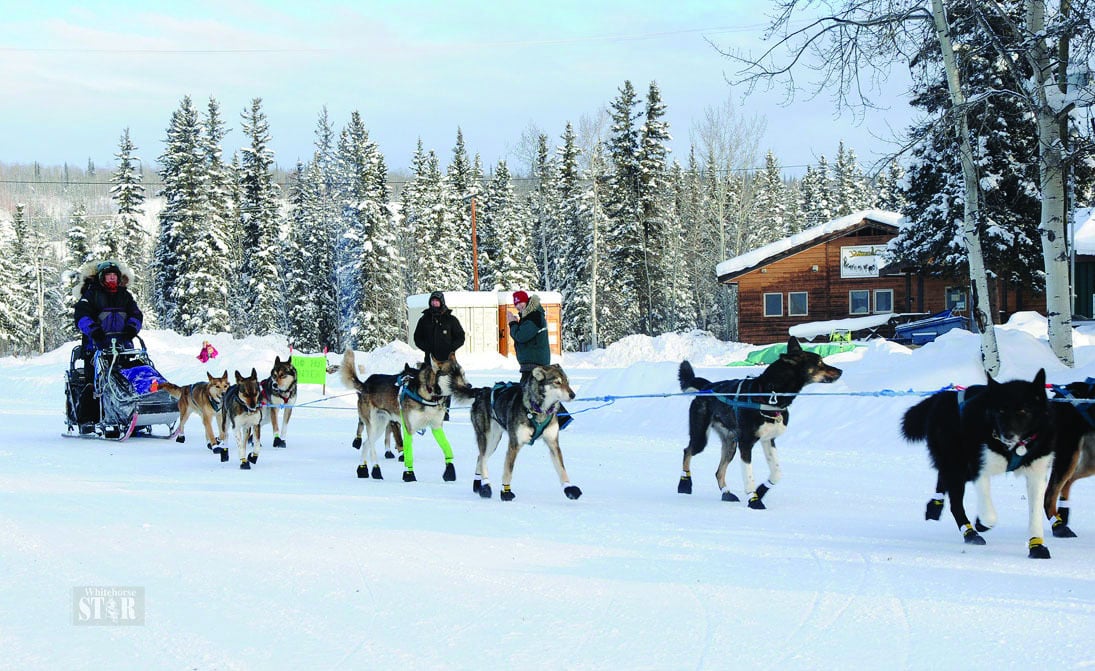 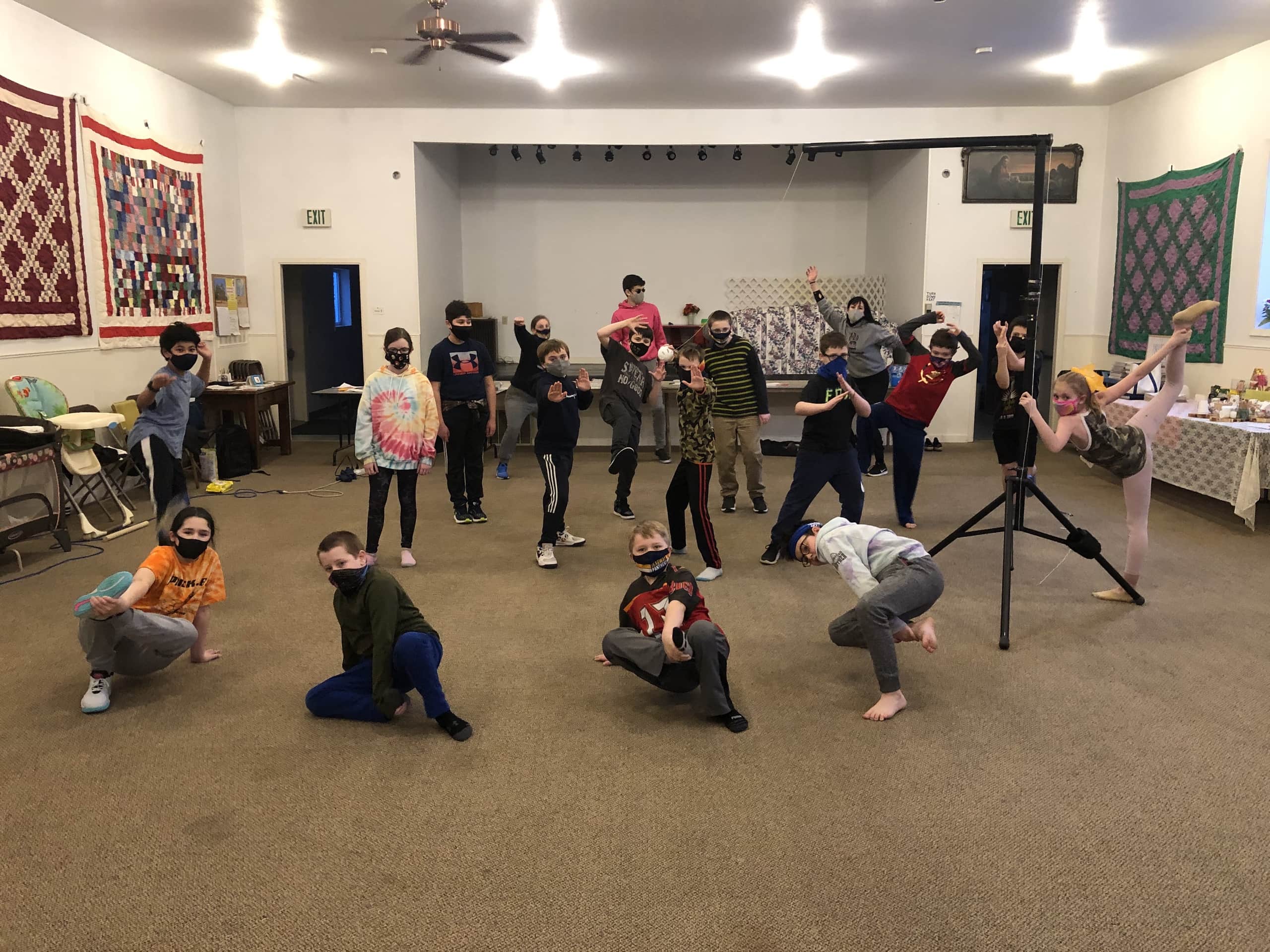 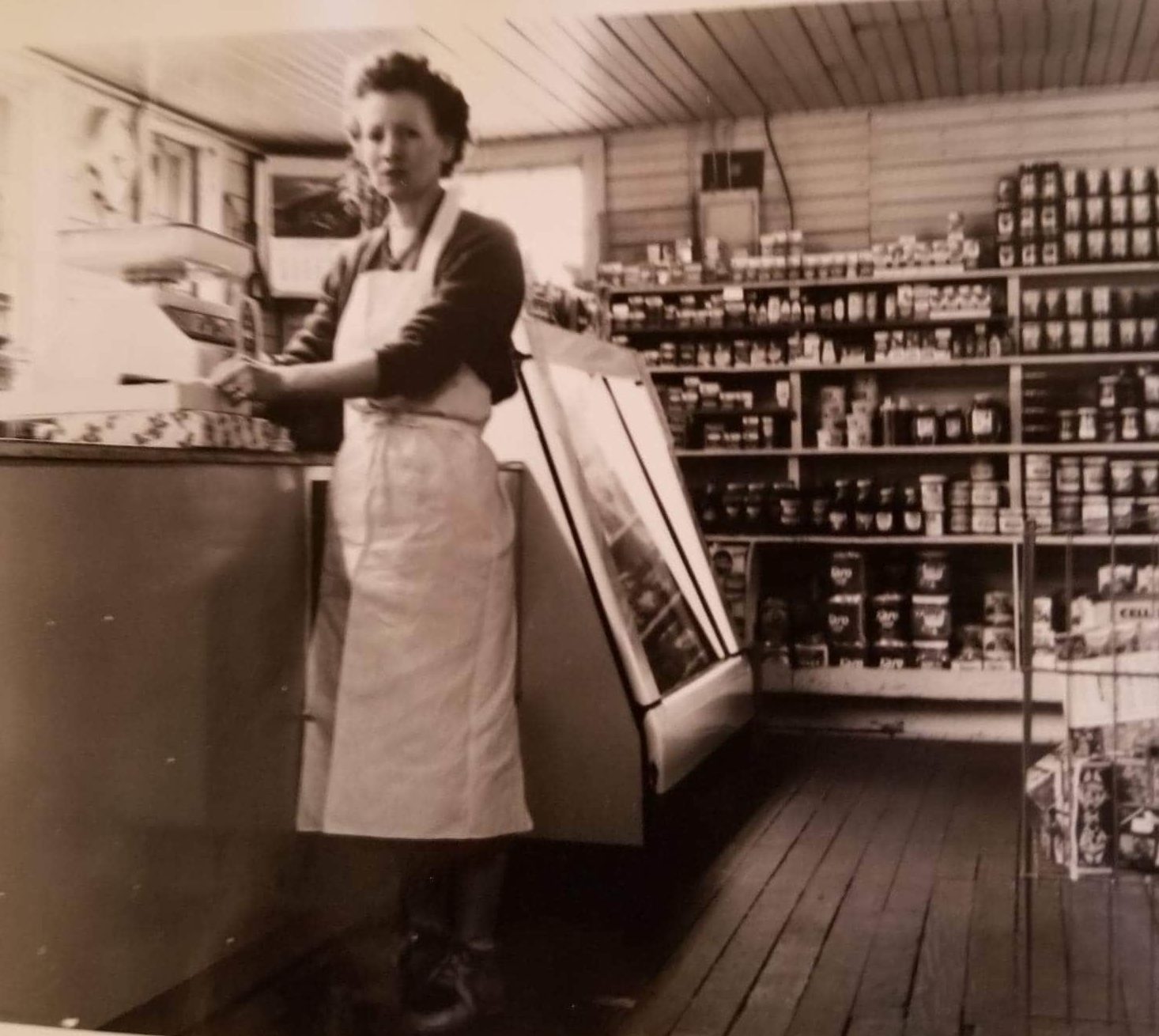