From Bangladesh to Skagway, a student’s once in a lifetime journey

“I did not expect how cold it would be — even August,” she said.

Rahman applied to the Academic Year in America program (AYA), hoping to be placed in either Hawaii or Alaska. Within five minutes of her profile being posted online, Dhaka piqued the interest of host mother Heidi Fairbanks, Skagway School’s special education coordinator.

“I went shopping for a kid,” joked Heidi. She described Maisha’s write-up as “spunky,” which is one reason she asked to be matched with Maisha “sight unseen” as Rahman’s picture hadn’t yet appeared on AYA’s website.

It was an extensive process to be chosen as one of 29 students representing Bangladesh. Around 2,500 youth applied for the privilege.

AYA is one of several student exchange programs funded by the U.S. Department of State. It’s mission statement is “to develop a greater sensitivity to and appreciation of American life on the part of international students” and to “stimulate America’s interest in culture and languages other than our own.”

“My mom wasn’t on board with it at all at first,” Rahman said. Somewhere in the complicated paperwork process, Rahmans’s mother warmed to the idea and by the time Rahman was assigned to Alaska, both parents were “excited I was going to a completely different environment.”

“Mom and Dad are really fun people to be with,” Rahman said. The Fairbanks introduced Rahman to catching crabs, building a snowman and living with dogs. (They have six.)

“I would not let a dog lick my face eight months ago,” said Rahman who enjoys canines but was accustomed to having them as outdoor pets.

Maisha and her host mother, Heidi Fairbanks, take a selfie just after her arrival at the Juneau airport in August 2019. Photo provided by Heidi Fairbanks.

Rahman said her favorite American food is “anything Mom makes … I never thought I would use so much pineapple on my food.”

Rahman received training from AYA on how to react if people treat her unkindly. So far, she has never used those skills.

“I haven’t met a person who has been rude to me because of my culture,” Rahman said. A Muslim, Rahman often wears a head covering. She posted on Facebook about Ramadan practices and meaning, encouraging community members to give up a bad habit. She made presentations to younger students about her culture and is completely comfortable being the only follower of Islam in a tiny town that sports five Christian churches.

Reflecting back on her growth since arriving in Skagway in August 2019, Rahman is grateful.

“The whole of my exchange year has changed me a lot,” she said.

Rahman described herself as “not as outward as I should have been” upon first arriving.

“She was so shy when she arrived you could barely hear the words that she would say.”

After just a few weeks of school, Rahman said she started to feel comfortable and make friends. Rahman credits her extracurricular participation in DDF (drama, debate and forensics) with helping her to become a better speaker and writer. Rahman said that team trips were also an opportunity to bond with classmates and experience more of the state.

Rahman doesn’t know when she will leave Skagway. She is waiting for the Department of State to approve international travel for program participants.

When Rahman returns to Bangladesh, she will have to redo the entire academic year to get credit for graduation.

“It was more than worth it,” she said with a smile. 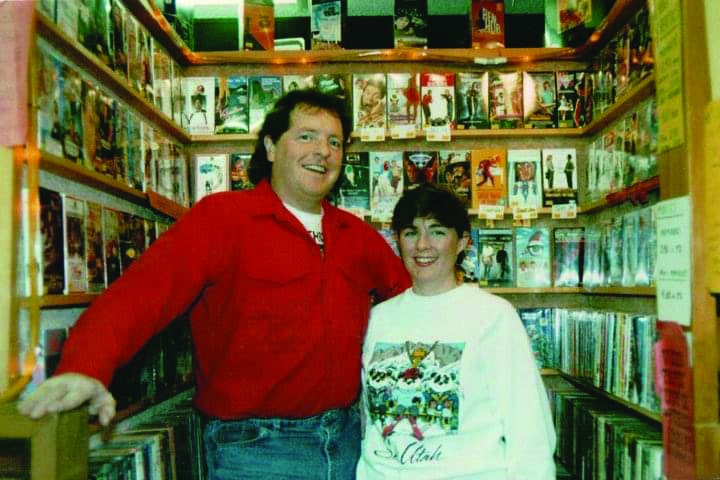 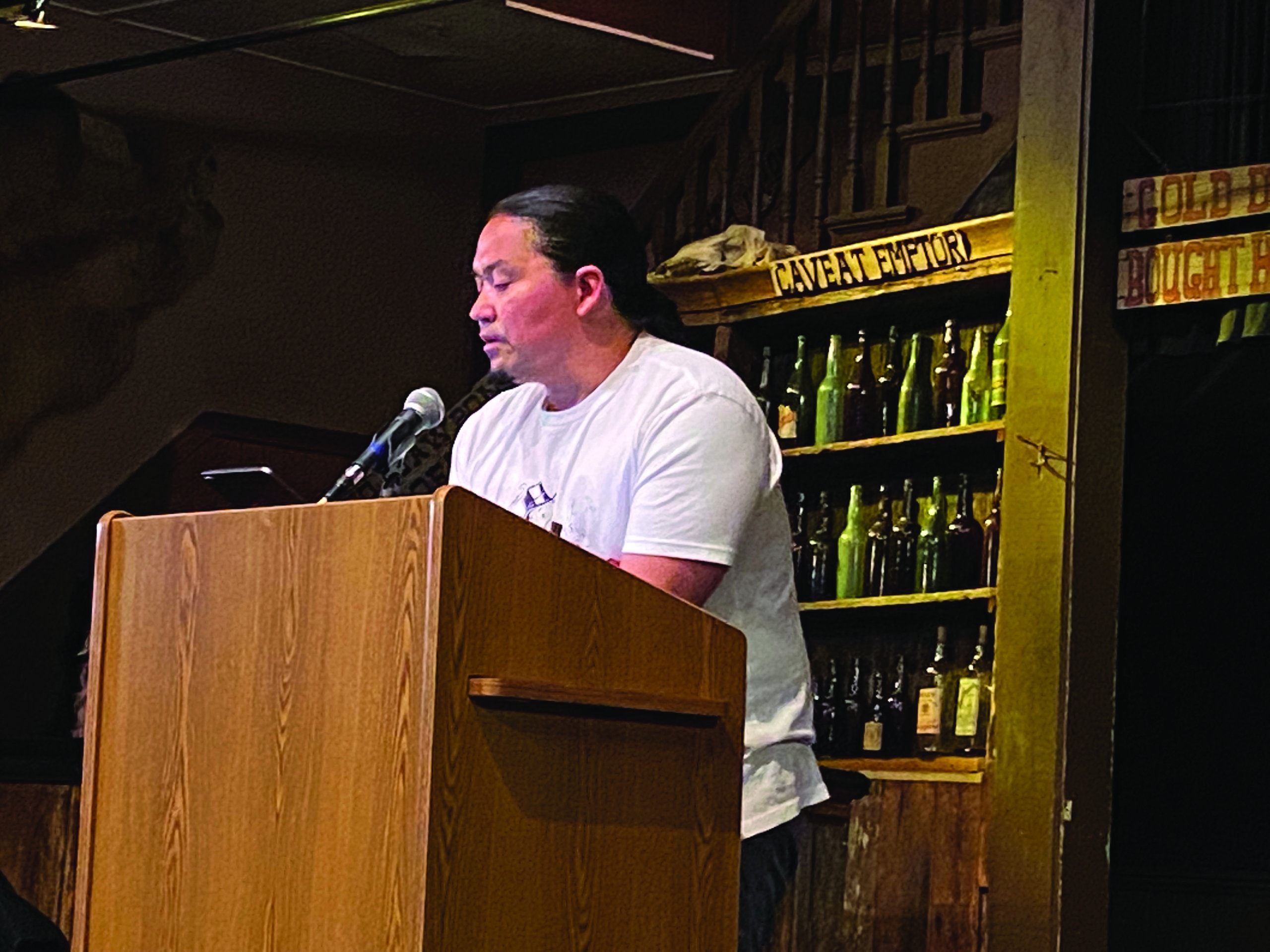 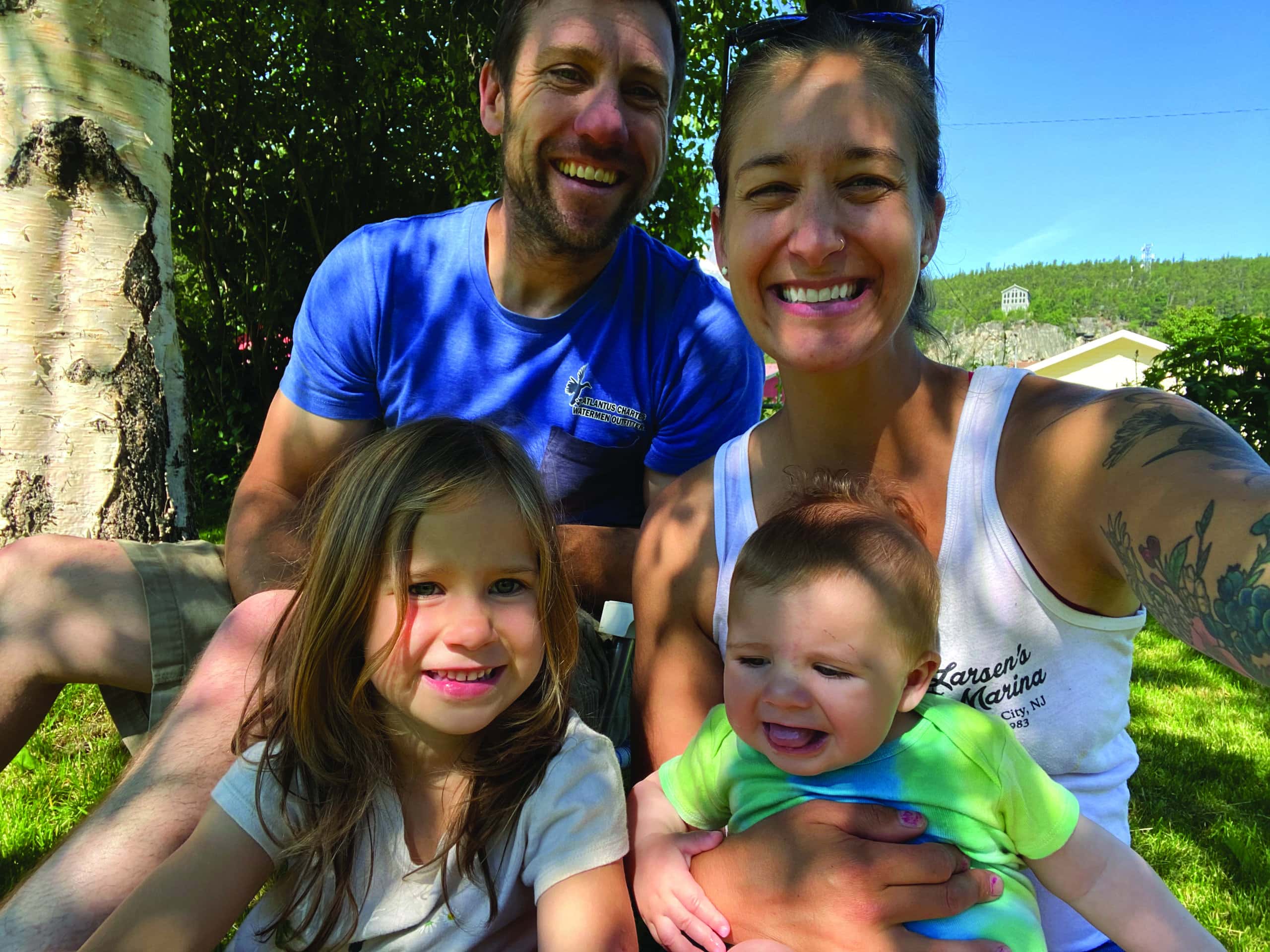